In this photo
A woman walks outside in front of Iran's Damavand Mountain.
© Ninara/Flickr

Home to one one the oldest civilizations on earth, Iran’s turquoise-domed mosques, remarkable geologic formations, and ancient forests make this country in the south-west corner of Asia one of the world’s most picturesque. Yet, due to its location, Iran is also one of the ten most disaster-prone countries in the world.

Frequent serious earthquakes, floods, droughts, landslides, and major storms take a heavy toll on the country’s infrastructure and rural population. Earthquakes alone have killed more than 180,000 people during the last century, and the frequency of seismic activity has sharply increased over the past few years. Of the 40 different observable types of natural disasters, 31 have been identified in Iran.

The country also shares a 1,000 kilometer border with neighboring Afghanistan, and for the last 40 years Iran has hosted one of the world’s largest populations of refugees. Some 3 million Afghan refugees fleeing war and chronic poverty in their country have migrated to Iran.

Our primary focus is to support the population of nearly 3 million Afghans through comprehensive case management, and by providing healthcare, education, vocational training, and small business development services.

When natural disasters or other emergencies occur, Relief International mobilizes its resources to support response and reconstruction. We are a lead actor responding to the country’s Coronavirus outbreak, and Iran’s most recent natural disasters: a 7.3 magnitude earthquake that struck Kermanshah in 2017, and country-wide floods in 2019 which affected 26 of the Iran’s 31 provinces, and set the development of agricultural regions back decades.

“The impact of the coronavirus pandemic is enormous; health professionals are working almost nonstop. They need all our support,” shares Relief International’s Regional Director for Asia and Africa, Valerie Rowles.

Learn more about our work in Iran from our staff and the people we serve.

With increasing numbers of Afghan refugees crossing the border into Iran, Relief International – one of the few international non-profits working in the country – is working to support families and individuals during this crisis.

Ali Hosseini was in the 11th grade when the COVID-19 pandemic forced his school in Iran to close as a means to protect students from the virus. Now, Ali is able to stay on top of his studies at home after receiving a tablet device provided by Relief International.

Six months after the first case of the novel coronavirus was confirmed in Iran, the country is experiencing a resurgence of new infections. Here, Relief International’s Iran Country Director shares how his team on the ground has been working nonstop to protect health workers, refugee families, and our staff against the virus.

While COVID-19 may be on the decline in some countries that were hit hard early on, the number of new cases is on the rise in Iran. As Iran experiences a resurgence of new cases, one Afghan refugee shares her story, and why she’s committed to fighting the virus in the country that welcomed her.

As Iranians continue to battle the devastating effects of COVID-19, Relief International is ramping up our response. We are importing protective medical equipment for health workers and launching new projects to support people hardest hit by the pandemic.

The deadly flash floods that struck southern Iran in mid-January have left widespread infrastructure damage in its wake, uprooting more than 250,000 people in 933 villages. Families at the center of the crisis are in urgent need of access to clean sources of water and sanitation facilities. Relief International’s emergency response is underway.

Today Iran hosts one of the world’s largest populations of refugees. Most are from neighboring Afghanistan where conflict and economic desperation has forced millions of people to migrate in search of a better life.

Two years after a 7.3 magnitude earthquake struck Kermanshah, an agricultural region in western Iran, nearly 5,000 people are still unable to return to their homes. The biggest challenge has come, not during the immediate response, but in the lengthy reconstruction efforts that have followed since.

In mid-March 2019, floods hit vast parts of Iran, leaving more than 10 million people in need of humanitarian aid. Relief International was the first international nonprofit on the ground to respond to flooding. As life attempts to return to normal in flood-affected areas, the next phase of our response will prioritize rebuilding schools, healthcare facilities, and water/sanitation infrastructure to ensure families receive the critical support they need as they return home.

Relief International is founded by a group of concerned individuals in Los Angeles to respond to the Manjil– Rudbar earthquake in Iran, the country’s worst natural disaster on record that killed over 50,000 people. The group sends blankets, food, and other relief supplies to affected communities.

After Bou’in-Zahra earthquake strikes with the magnitude of 6.5, Relief International reconstructs and equips a demolished school in Avanak village.

A magnitude 6.6 earthquake hits the city of Bam and destroys 70% of its residential areas. Relief International reconstructs 850 houses, a library, a bakery, and a computer center. We establish women self-help groups and set up micro loan pools in PoshtRud and Esfikan villages, reinvigorate livelihood opportunities.

Relief International begins programming to support Afghan refugees, 3 million of whom have fled war and violence seeking refuge in neighboring Iran. Our first programs are supported by the European Union and focus on education, vocational training, and provision of necessary tools to gain employment in local markets.

Relief International provided assistance to the Afghan refugee out-of-school children together with our local NGO partner, HAMI. This project is implemented in one center in Mashhad and two centers in Tehran.

Relief International becomes the first international organization to be granted permission to begin activities targeting vulnerable families – both Afghan and Iranian — in Sistan Baluchestan. We launch our programs that offer small business trainings and loans to participants who wish to start enterprises.

A magnitude 7.3 earthquake strikes Kermanshah, a province on the Iran-Iraq border. Relief International supplemented government and Red Crescent efforts by distributing mattresses, dust mask and supplies to the newly homeless. We continue to aid in reconstruction to the present day, and to date have rebuilt more than two dozen schools in the earthquake zone.

Weeks of heavy rains during the Norwuz holiday turns into catastrophic floods. Relief International is the first international nonprofit on the ground to respond by providing emergency supplies like hygiene kits, and providing unconditional cash transfers of $120 per family to those whose homes, schools, farmlands and livestock were washed away by the floods. 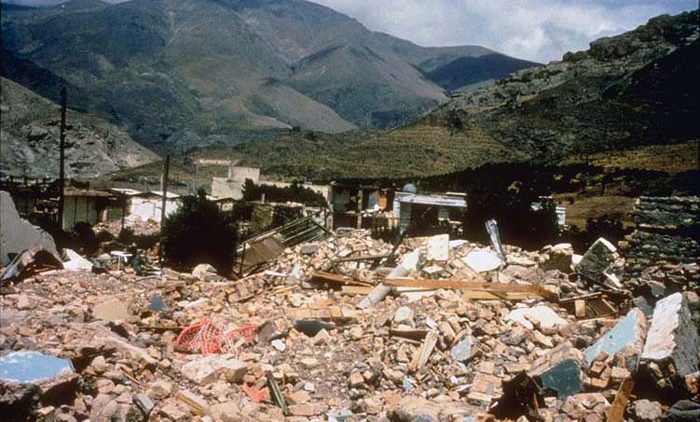 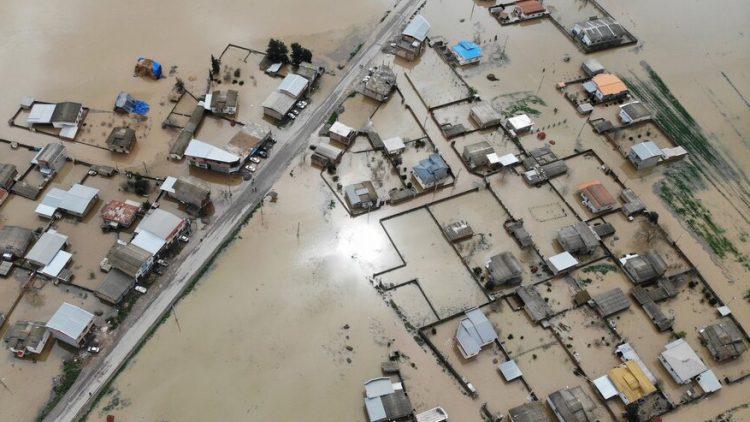 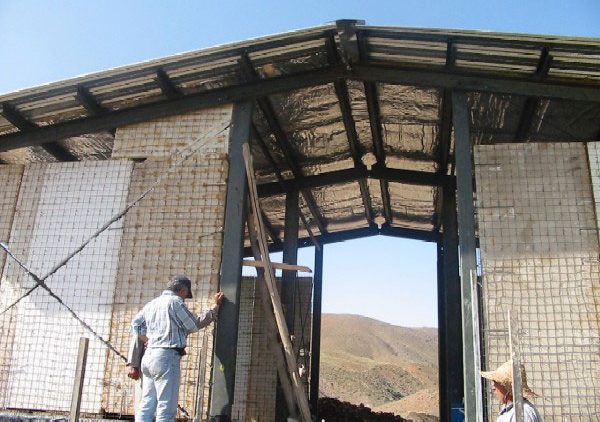 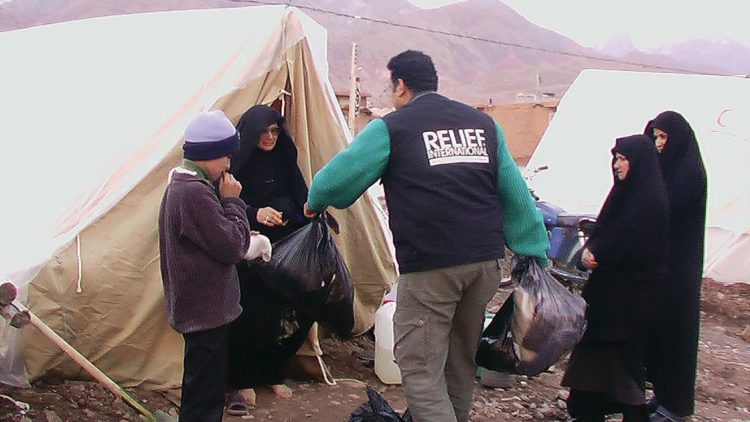 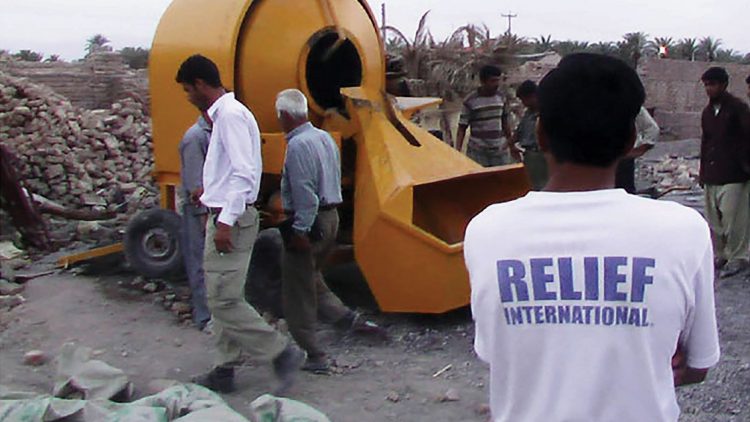 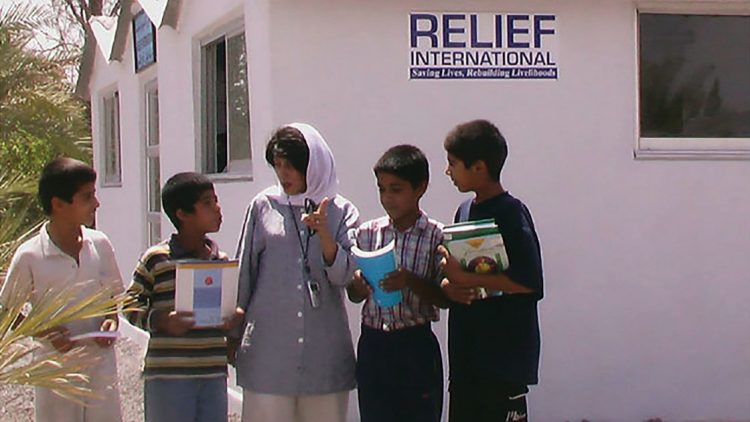 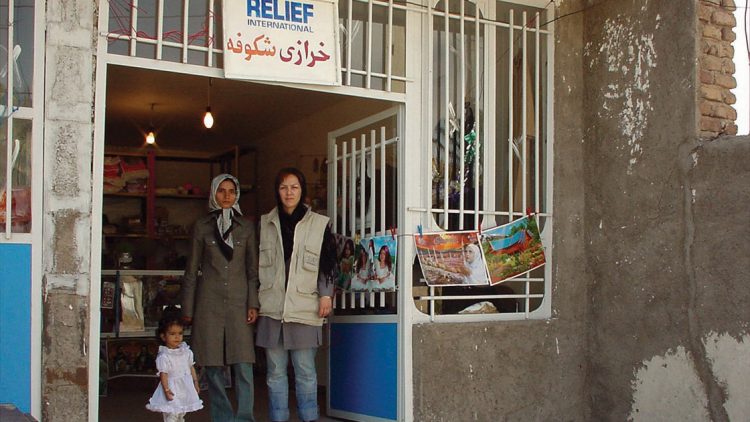 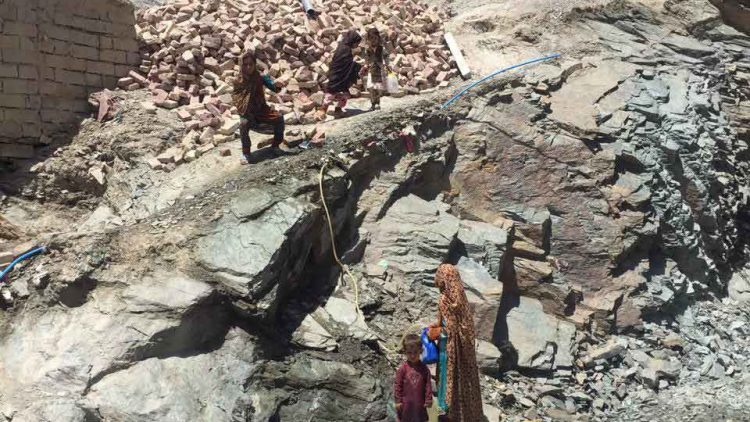 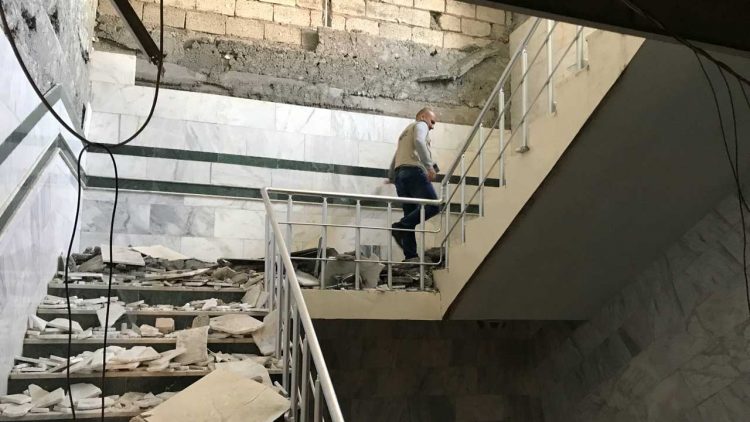 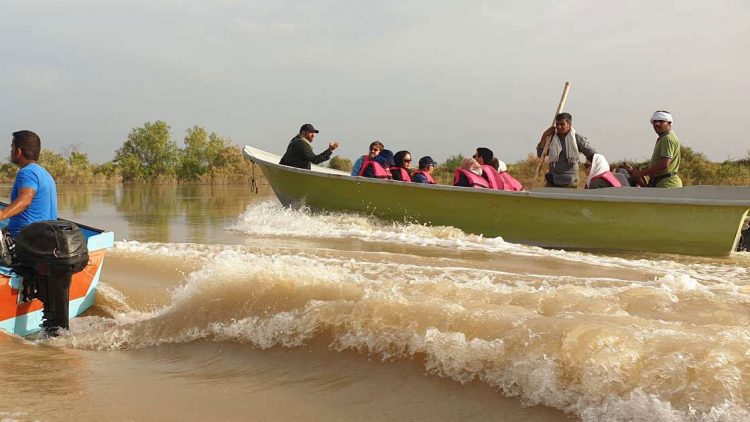 With the generous support of Google and its employees, Relief International teams began to reconstruct two schools in the villages of Qabqoli and Bibiyani in Kermanshah, which were levelled by the quake.

With a gift to Relief International, you can help deliver safe drinking water. You can help provide healthcare to displaced families, far from home. You can help ensure girls and boys alike receive an education, which in turn creates paths towards employment. This all starts with you.

Thank you for signing up!

This site uses cookies to offer you a better browsing experience. Read our Cookie Notice to find out more on how we use cookies and how to change your settings.